Bushiroad International Pte Ltd is celebrating the 4th anniversary of BanG Dream! Girls Band Party!, giving players more reasons to get into the groove of the mobile rhythm game. Apart from the anniversary event beginning April 15th, there will also be a time-limited Dream Festival, free gacha summons, special missions and more.

From now until April 20th, there will be seven new songs up for grabs from the Music Shop at CiRCLE. Plus, the commemorative login campaign will reward players with up to 3,000 Stars simply by logging into the game from now until May 5th. To top it all off, 4000 Stars and 100 Tone Crystals will be given away to players who log in as a 4th Anniversary Present. 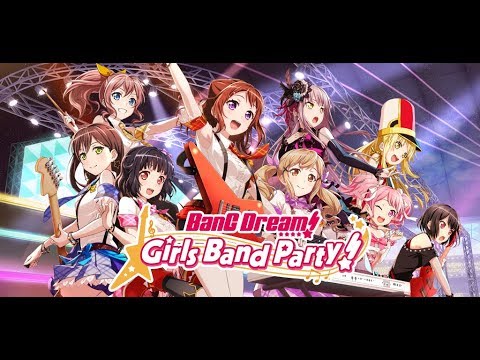 Other in-game goodies include the one-time limited 4th Anniversary Happy Box as well as the Star Discount Campaign, which you can discover more about on the official website. If you’re eager to join in on all the festivities this season, you can download BanG Dream! Girls Band Party! on the iOS App Store or on the Google Play Store for Android devices.

You can have a look at the embedded clip above to get a feel of the game as well, or join the community of followers over on the official Twitter page to stay updated on all the latest developments.

Are you on the lookout for more similar titles that will put your skills to the test on your mobile device? Why not take a gander at our list of the top 25 best free games to play on your iPhone, iPad or Android Phone in 2022?

15 Girls Who Shaved Their Heads and Became Even More Irresistible

The 8 ‘Girls’ Moments We Can’t Stop Thinking About, One Decade Later